SwiftKey was acquired by Microsoft in 2016.Swiftkey is back with news feature and also became Microsoft Swiftkey Keyboard, While many fans of the app feared major changes from Microsoft, the application has remained almost the same until now, because Microsoft is renaming the beta version of SwiftKey to Microsoft SwiftKey Keyboard. In addition, the app gets support for Emoji 12.0. The new taskbar has remained unchanged.

This name change is, after a number of smaller changes in the settings, the largest change that Microsoft makes in terms of recognizability in the keyboard app. The name change is not yet visible in the Play Store, but in the app itself. Although there is still in Beta, the new name can be seen in most places in the app.

In the description in the Play Store, Microsoft reassures users by indicating that the name has been changed, but that SwiftKey is still the same keyboard “you know and love.” We hope that the company keeps its promise and does not pull the plug over time as it did with Sunrise Calendar.

Top 10 Camera Apps to Make Your Phone More Than A Smartphone, Scanner-Webcam and more 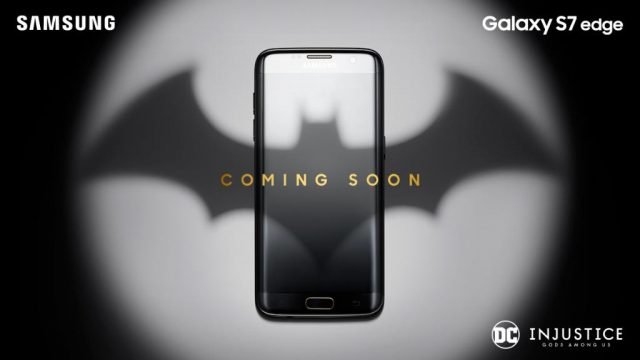 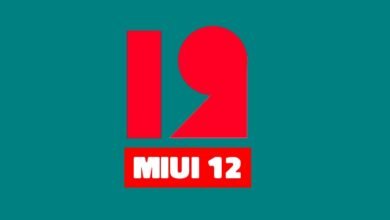 Miui 12 Will Be Global Next Week, Will Be Presented World-Wide 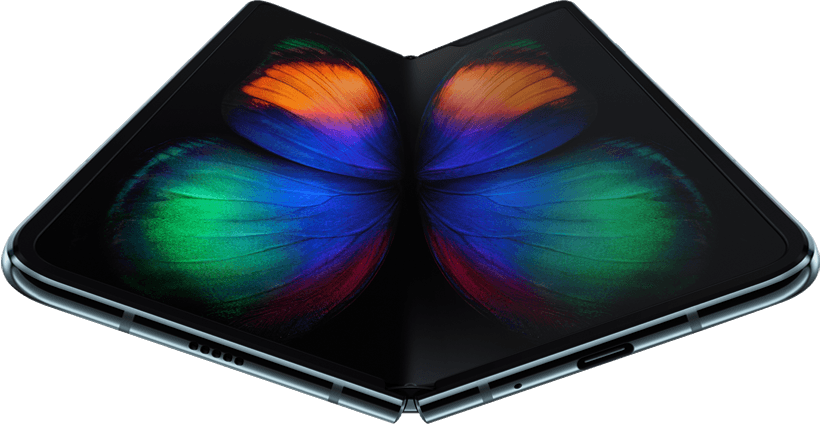