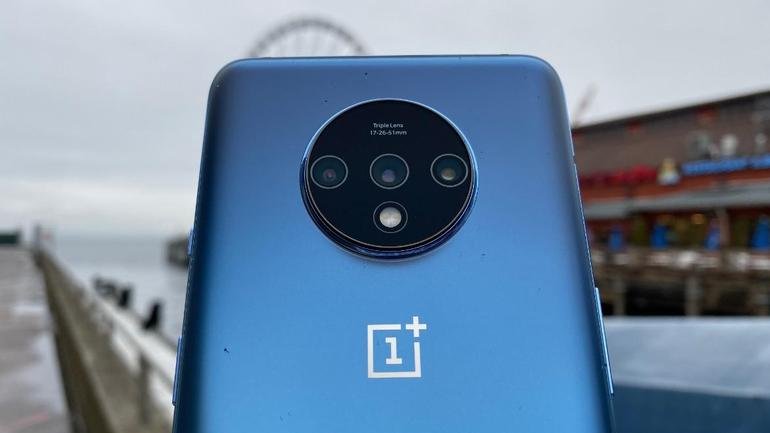 When it was released a few weeks ago, the OnePlus 7T Series (the OnePlus 7T and OnePlus 7T Pro) pretty much redefined what we expected from Android flagships. Not only did the phones come with cutting edge technology and brilliant design, but it offered them at prices that were very affordable. The OnePlus 7T for instance, came with a brilliant 90 Hz refresh rate AMOLED display, a Qualcomm Snapdragon 855+ processor (found in but a handful of devices), lots of RAM and storage, support for Warp Charge 30T that charges the phone in about an hour, and world class cameras, all for as little as Rs 37,999. The OnePlus 7T Pro offered these and even more – a pop up camera, a larger and higher resolution and curved edge to to edge display and a bigger battery – for Rs 53,999 onwards. Both devices are also among the select few in the market that come with the very latest version of Android, Android 10 right out of the box, topped with OnePlus’ wonderfully minimal and efficient Oxygen UI, running on top of it.

Well, if those prices were not impressive enough, just consider this – starting from October 26, you can actually get up to Rs 8,000 off on the OnePlus 7T series. Thanks to a number of offers and tie-ups, you can buy the OnePlus 7T for as low as Rs 32,499. Yes, that is even lower than the price of the OnePlus 7 which was launched a few months ago!