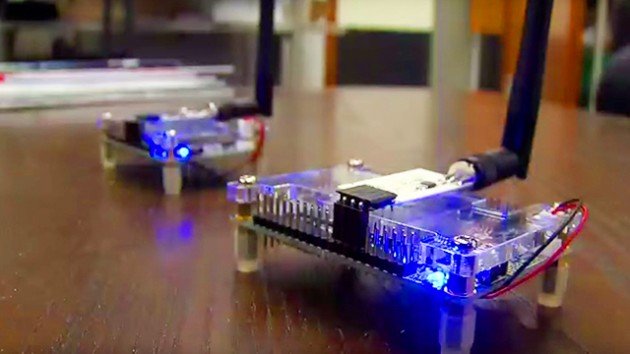 Your smartphone’s Wi-Fi antenna is only of the biggest drains on your battery, especially when you’re constantly streaming large chunks of data from the web, such as a video. It would be great to cut down that power consumption and researchers from the University of Washington have demonstrated that it is possible to generate Wi-Fi transmission signals using 10,000 less times power than that required by conventional technologies. The team has dubbed its technology “Passive Wi-Fi” and it could become a key Wi-Fi technology in future years. 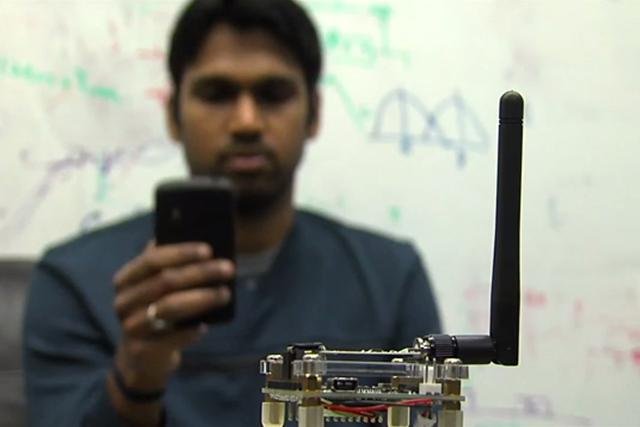 Passive Wi-Fi works by decoupling the digital and analogue operations involved in radio transmission. As it’s the analogue radio components that require so much power, the researchers moved this off into a single mains connected device that sends out a signal into a room or area. This signal is then absorbed and reflected using a digital switch on much lower power digital components, in order to send traditional Wi-Fi packets. So the power savings continue to stack up when there are more devices using the very low power components in range of a single higher power transmitter.

“All the networking, heavy-lifting and power-consuming pieces are done by the one plugged-in device. The passive devices are only reflecting to generate the Wi-Fi packets, which is a really energy-efficient way to communicate … We can get Wi-Fi for 10,000 times less power than the best thing that’s out there.”– Shyam Gollakota, UW assistant professor of computer science and engineering

The technology can transmit Wi-Fi signals at rates up to 11 megabits per second and this can be decoded on any of the billions of devices with existing Wi-Fi connectivity, including your smartphone. On the University of Washington campus, Passive Wi-Fi achieved a communication range of 100 feet (30 meters), which is certainly better than my home router.

Impressively, this means that Passive Wi-Fi can send data further while consuming 1,000 times less energy than existing low energy standards, such as Bluetooth and Zigbee. This potentially makes it not only a game changer for familiar connected devices, but Passive Wi-Fi might also open up a market for entirely new connected products.

A paper further detailing the technology with be presented in March at the 13th USENIX Symposium on Networked Systems Design and Implementation in California.