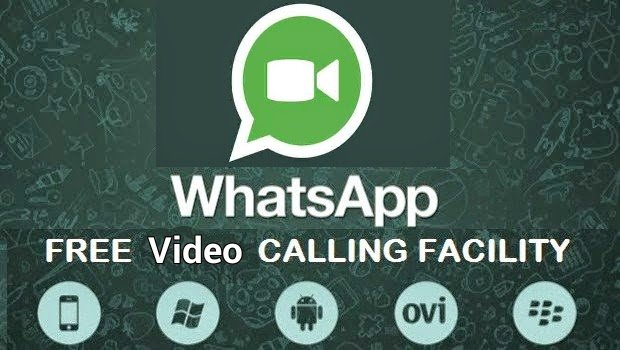 It defines that user would be able to Video chat same as Skype chat features. During a video call, you can mute your microphone, Switch cameras.

The company is testing the video calling feature and expect to launch in coming weeks. After launching it will be competitive with Skype. 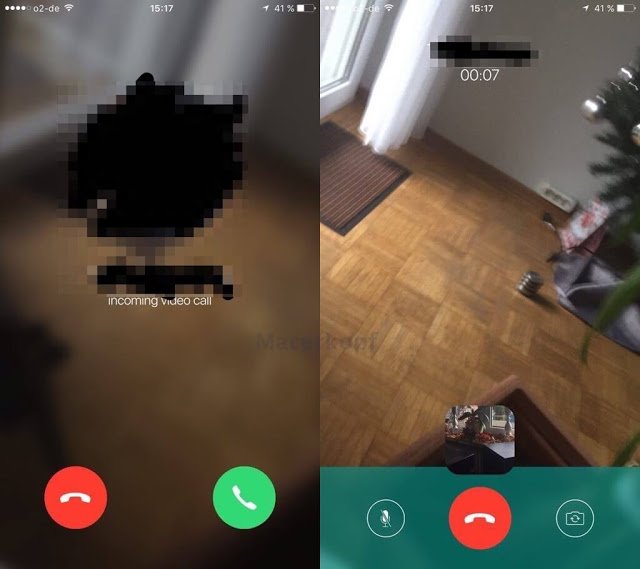 The screenshot shows the iOS app version 2.12.16.2 and build is for developers and beta tester. An official announcement from WhatsApp doesn’t come yet. Also, the company planning a multi-tab user interface that will allow users to jump from one chat to another without leaving the main chat list.

Android users might get video calling features first rather than iOS, Blackberry and Windows devices.