After adding the voice call feature last year, WhatsApp is now planning to add video calling feature to the chatting app. The video call feature was spotted in WhatsApp’s Beta version 2.16.80. In this version users were given an option to choose between Audio call and Video call on making a call to someone.
On selecting “Video call”, it takes you to a standard video calling interface. 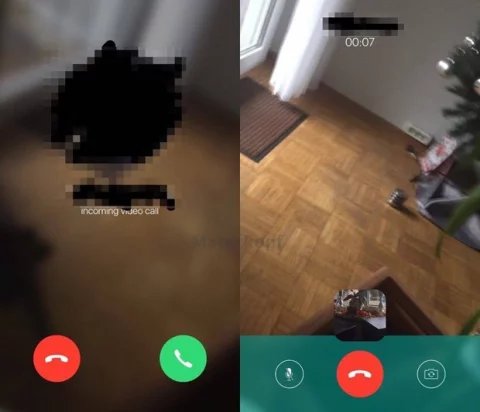 However, WhatsApp quickly removed video calling feature in their next Beta version 2.16.81. But it’s certain that they will reintroduce this feature for good in near future. 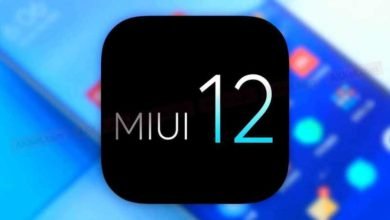 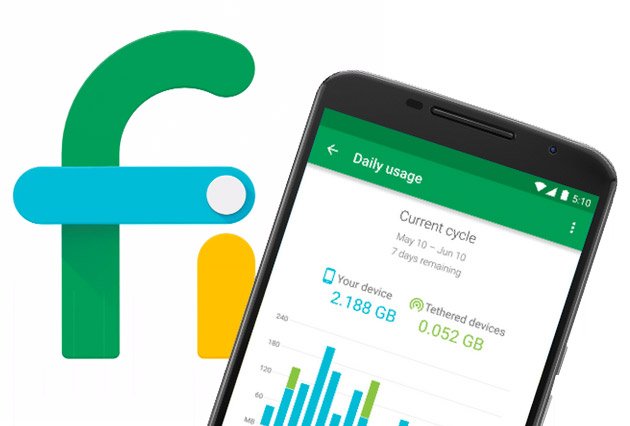 From “Hi” to Fi to “Goodbye” to invites: 7 things we’ve learned about Project Fi