WhatsApp recently rolled-out the dark mode feature for all its users and currently readying a host of new features for release.

After unveiling the much-awaited dark mode feature for its users, WhatsApp is once again on a spree to roll out a host of new features in the days to come. WhatsApp has been under the scanner of late for a lot of security bugs that were discovered in the app recently but the Facebook-owned app has released many updates since then to eradicate the security issues.

However, there are still a few areas where WhatsApp needs to tighten its grip. For instance, a lot of fake news that gives rise to untoward incidents travels through the messaging app but worry no more as WhatsApp will soon roll-out a feature that would let users verify the messages that they are forwarding along with a lot of other interesting features you have been waiting for.

So here are some of the upcoming WhatsApp features

WhatsApp is reportedly working on a feature that would allow users to use WhatsApp on two different devices simultaneously. Called multi-device support, the Facebook-backed messaging app. For instance, if you are using WhatsApp on your phone, you will be able to use it on your tablet at the same time. Every time a new device is added, a notification will be displayed in the app.

The Delete Messages feature on WhatsApp will enable users to set a time limit to their chats. The feature can be enabled either for group or individual chats. For instance, when you switch the Delete Message toggle on for a particular chat, you will be able to set a time limit for your chats. In that case, you can make your message last either for an hour or a week. You also have the option to switch the Delete Message toggle off. WhatsApp is still working on this feature but it was spotted in the Android beta version. There is no announcement about the official roll-out of the feature.

Along with the deadly coronavirus, the world is also battling misinformation that travels mostly through social media. WhatsApp too becomes the carrier of fake news most of the time. So in a bid to curb misinformation, WhatsApp is reportedly working on a feature that would allow users to verify messages that they receive on WhatsApp. As per WABetainfo, WhatsApp is working to “introduce some options to launch the feature for Frequently Forwarded Messages”. Once the feature is implemented, users will see a search icon right next to the messages that are forwarded. If you click on the search icon, WhatsApp will ask if you want to search the message on Google to check the authenticity of the message or not. 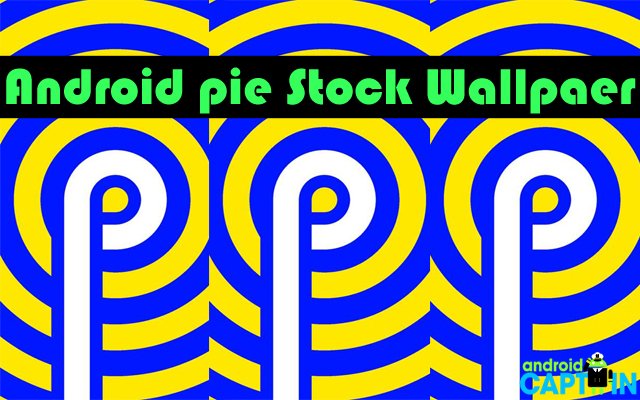 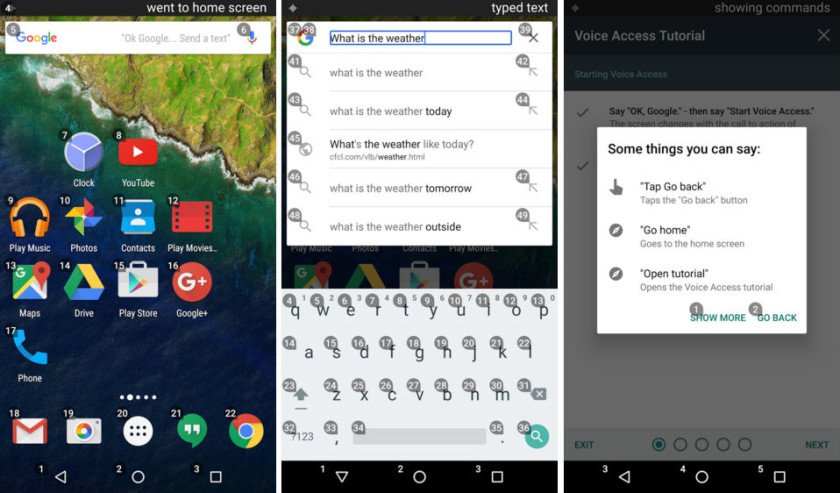 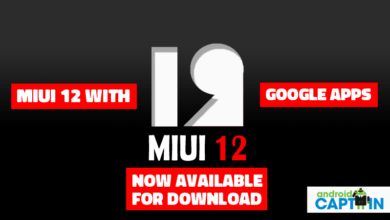 This Is Google’s New Strategy to Kill Passwords