WhatsApp has released a list of the operating systems that will not be supported by WhatsApp starting 2020. The list includes old iPhones and Android phones.

Over the last few years, WhatsApp has evolved from being a simple messenger app to an all-in-one communication solution. That has only happened because of all the constant upgrades the app keeps on getting every week. With new upgrades and features, older phones don’t always cope up well and WhatsApp eventually keeps dropping support for them every year. Now, as 2020 approaches, WhatsApp has released a list of more phones that will drop support for WhatsApp once the calendar turns around.

The recent update to the WhatsApp support page has listed a few platforms that will stop getting updates and won’t run WhatsApp. The prime platforms among these are Android and iOS, and its bad news for those using older handsets. From February 1, 2020, all Android phones running on Android 2.3.7 won’t be able to run WhatsApp. That means no more updates and no more sending or receiving messages through the app.

And iOS devices are also not left behind. WhatsApp says that all iPhones on iOS 8 and older will stop supporting its service from February 1, 2020. Users of these iPhone models have already lost the ability to make new accounts on these devices for a long time and now, they won’t be able to use the app anymore.

There’s bad news for Windows Phone users as well. The platform is long considered dead but Microsoft recently dropped support for the OS and WhatsApp followed suit by ditching starting next year. If you use WhatsApp on Windows Phone, the app won’t work from January 1, 2020.

Hence, if you use any of these old phones, it’s suggested that you should upgrade to a new handset with recent versions of the software. Any of the iPhone models currently on sale run on iOS 12 and that should offer support for WhatsApp for at least 3 more years on older devices such as iPhone 6s. With Android, you have a choice of hundreds of devices to choose from. Sadly for Windows Phone users, they will need to move to either Android or iPhones.

Tags
Whatsapp Will Stop Working on Some Phone From Jan 2020 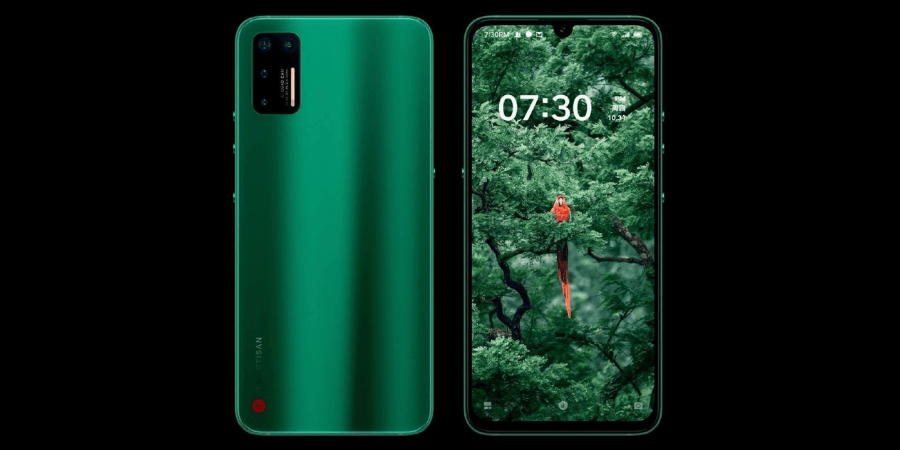 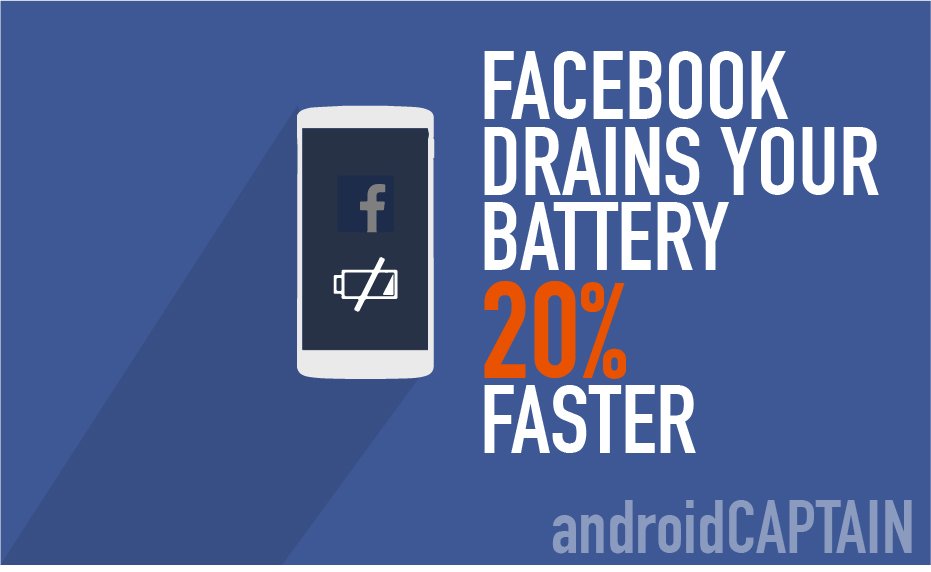