Rumors regarding Xiaomi Mi5 has been doing rounds for sometime now, but now along with a detailed specs of Mi5, a Weibo leak artist KJuma claimed that the Chinese smartphone giant is also planning to launch a phablet Mi5 Plus. 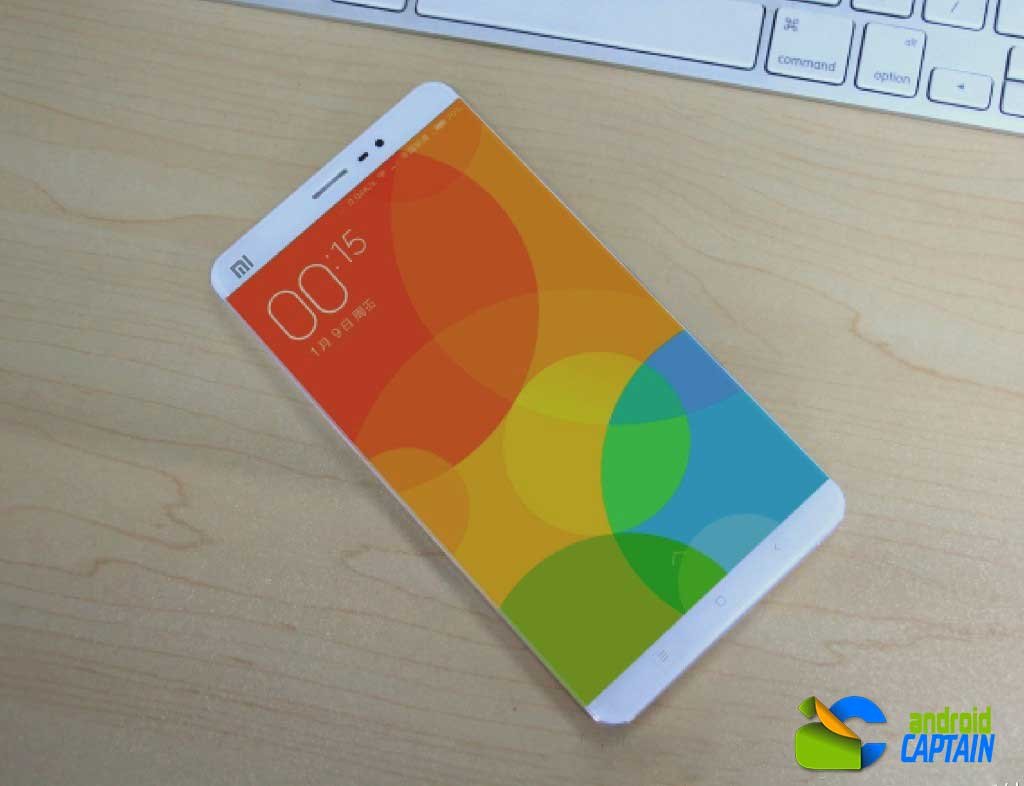 According to the leak, Mi5 will support a 5.2 inch QHD display protected with 2.5D Gorilla Glass. and it will be packed with Snapdragon 810 chip set running Lollipop 5.1 with Xiaomi’s MiUi over it. It will also has 16MP rear and 13MP front camera. The phone is powered by a 3000 mAh battery. 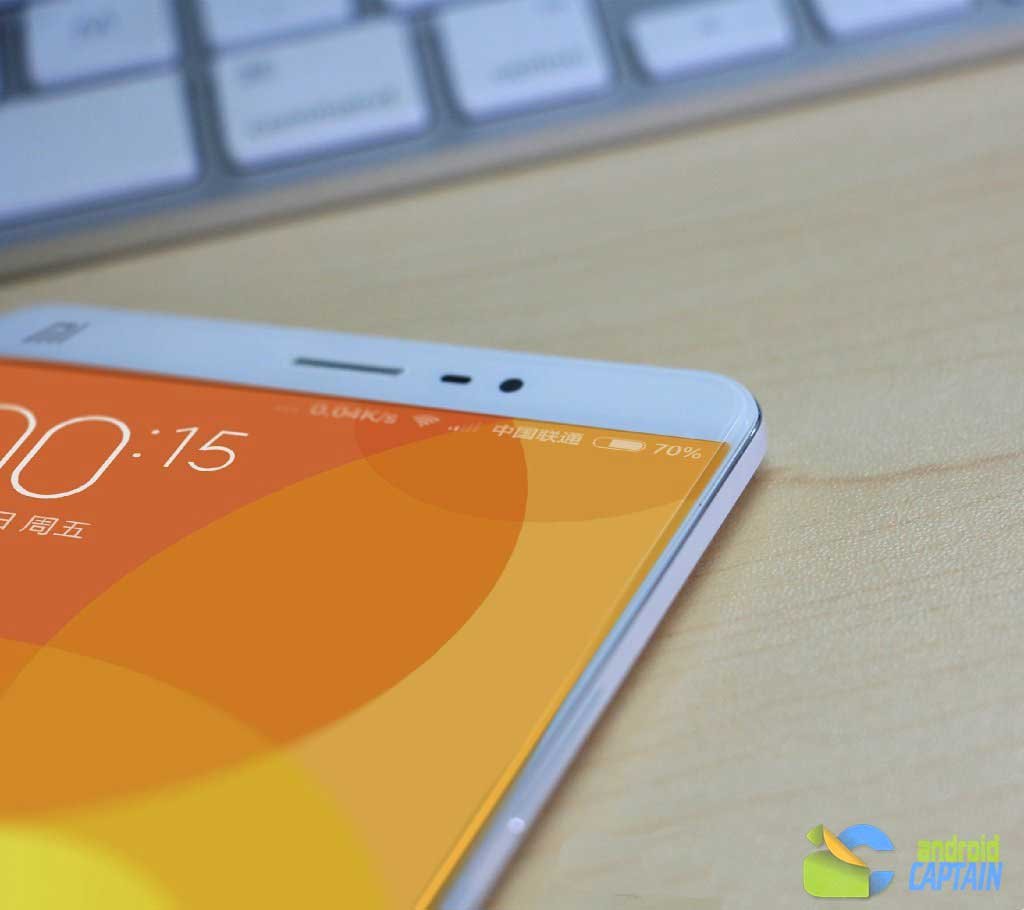 On the other hand, Mi5 Plus is reported to have a notch higher specifications than Mi5 which includes 5.7 inch QHD display, Snapdragon 820 chip, a 3500 mAh battery and 23 MP and 12 MP rear and front camera.