After launching the Redmi Note 9 Pro lineup in India, Xiaomi is all set to bring its flagship device to the country dubbed Mi 10. Since Mi 5 launch way back in 2016, the Chinese smartphone maker hasn’t brought a single flagship device to the country. The company focussed only on the budget lineup with its Redmi lineup. Well, this will now change with the introduction of Mi 10 lineup in India.

Earlier today, Mi India went on its official Twitter channel to announce the launch details of the Mi 10 lineup. As per the tweet, Xiaomi will host an online launch event on May 8 unveiling the Mi 10 for the Indian market. As expected, the tweet also teases the 108MP primary sensor of the device.

For those who’re unaware, the official launch event was previously pushed back due to the current coronavirus outbreak. Since the Indian government has now allowed e-commerce websites to deliver non-essential products, various companies are planning to reveal their new offering to the masses.

Talking about the availability, the Mi 10 lineup will go on sale right after the official launch event. The device will be up for grabs on Amazon India since the microsite for the same is now live. In terms of pricing, we’re expecting an aggressive price tag to compete with the likes of OnePlus and Samsung.

Xiaomi is generally known for pushing annoying ads on its budget Redmi devices. Well, the company has revealed that the upcoming Mi 10 devices will come with ad-free MIUI experience. This was expected considering the lineup will try to compete with other flagship devices. Since the device has already gone global, we know everything about it.

It is worth noting that Xiaomi might end up changing some internals for the Indian variant. We’re looking at dual-SIM support along with 10W reverse wireless charging.
Source
GIZChine
Tags
LAUNCH SET FOR MAY 8 2020 XIAOMI MI 10 FINALLY GOING TO LAUNCH IN INDIA 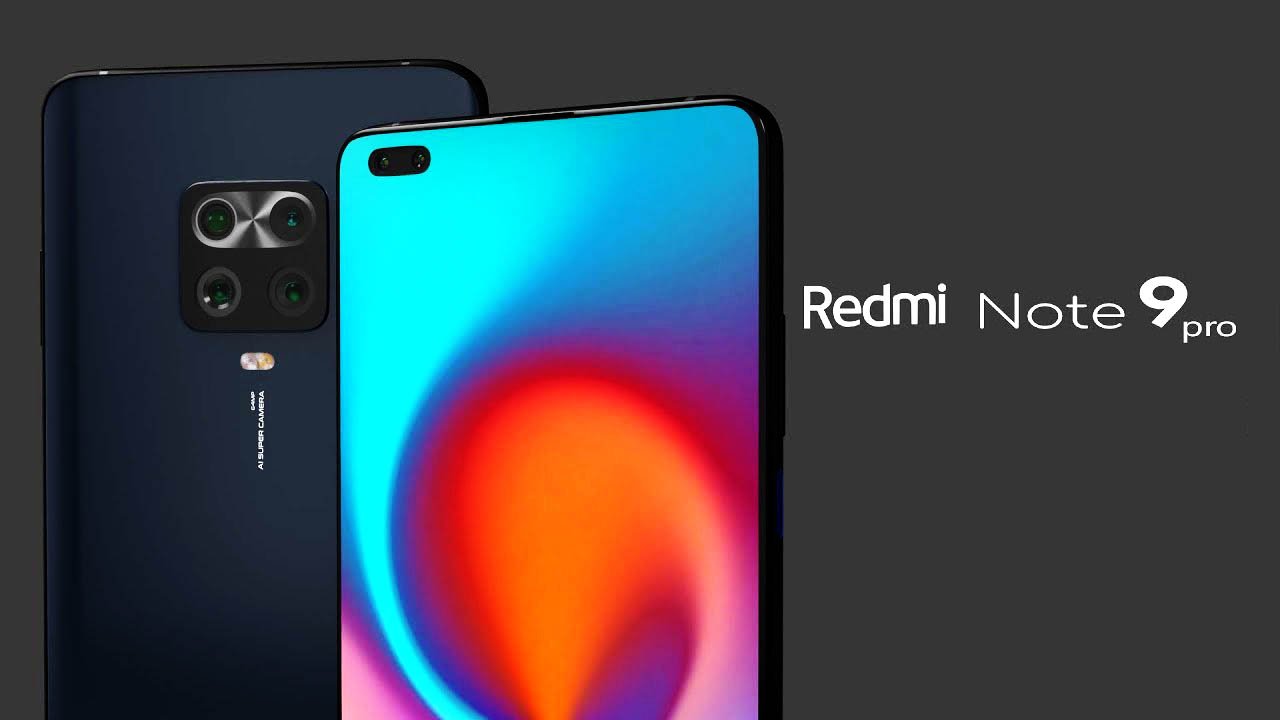 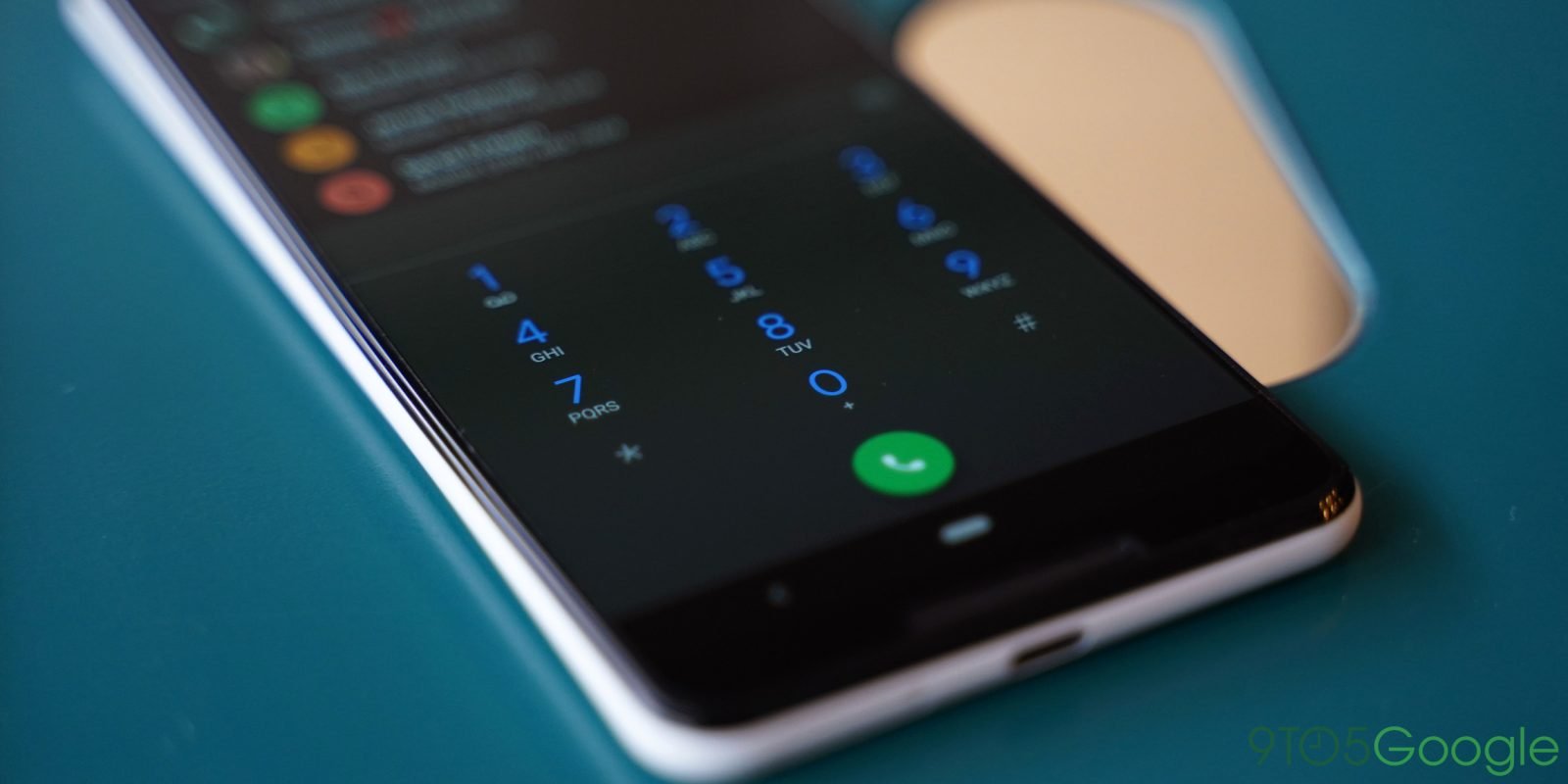 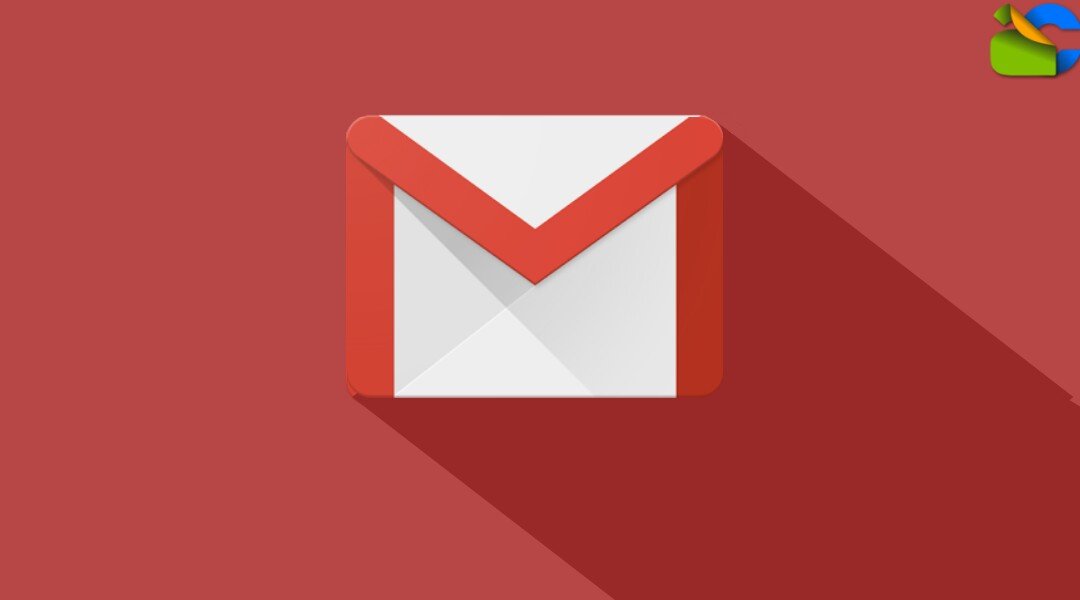