Google has improved its game with the Android TV platform last year, now the search giant has a lot of partners running the platform including new players like OnePlus and the recently released Realme TV. The platform is continuously getting new features and reports indicate that it will be rebranded to Google TV during Google I/O. Among the known partners pushing new hardware with Android TV we have Xiaomi. The Chinese giant is gearing up to announce a new product – Mi TV stick.

A couple of weeks ago, the device was spotted on Gearbest, but nothing couldn’t be said about the veracity of the material on that occasion. Now, however, the company’s new teaser confirms the legibility of the store’s listing. The company revealed today, through an online event, the first official image of the upcoming Mi TV stick. From the image, we can see a remote and a sleek dongle. Interestingly enough, the remote features Google Assistant, Netflix, and Amazon Prime Video buttons.

We can get some of the specifications by going back to Gearbest’s listing. The Mi TV stick is a dongle version of the Mi Box S. Under the hood, it carries the Amlogic S905 Y2 Quad-Core chip coupled with 2GB of RAM and 8GB of Storage. Moreover, there is a Mali-G31 GPU ensuring graphical tasks. The device comes with Android TV based on Android 9 Pie. The stick features DTS-HD audio support, Dolby Stereo, and “High Clarity 4K HDR”. The connector for the dongle is HDMI 2.0.

The Mi TV stick costs $79 on Gearbest. However, this is just a placeholder, we believe that it can be more affordable than the Mi Box S which retails at $59. The official launch of the Mi TV Stick might happen in the coming days. While the initial release will happen in China, we believe that this is a product that can achieve good results in Europe and India. So Xiaomi may consider this fact for a Global release. 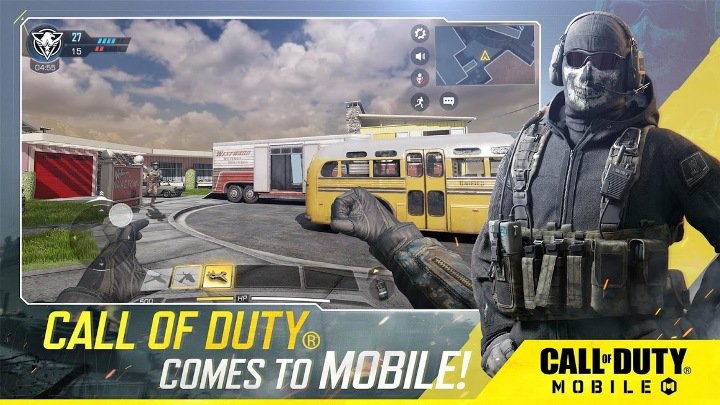 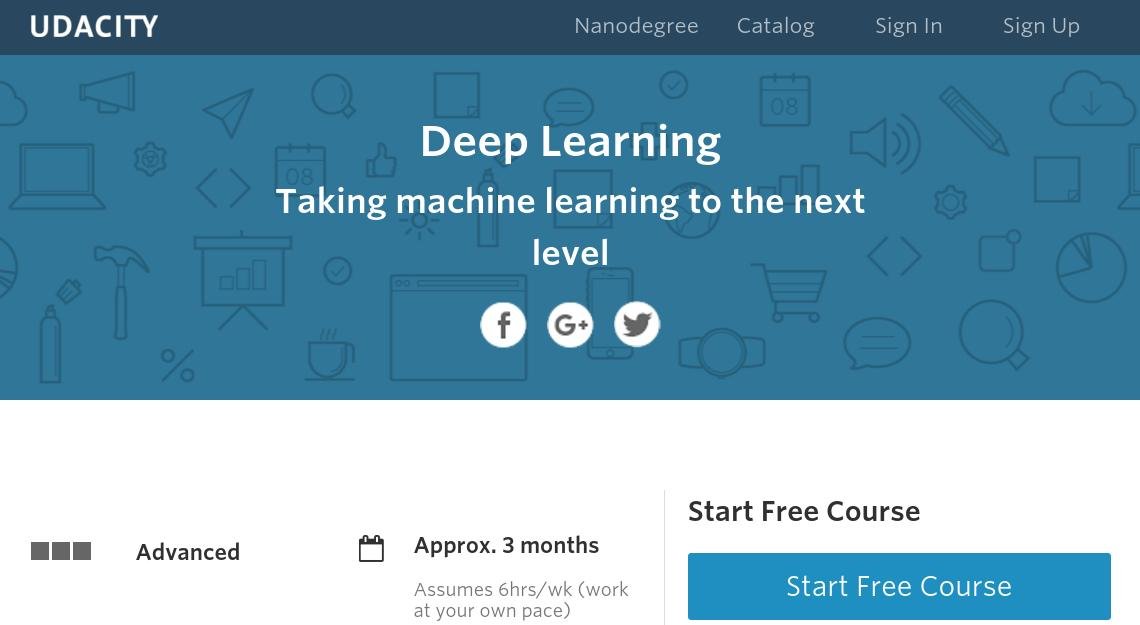