After months of wait, series of leaks and tons of anticipation, Xiaomi has finally unveiled their new flagship devices Mi5 and Mi5 pro. It’s been two years since the launch of the last flagship phone Mi4 of Xiaomi that they announced these devices in Mobile World Congress 2016. Mi4 didn’t get an India release but for Mi 5 and Mi 5 Pro, an India launch seems very likely. 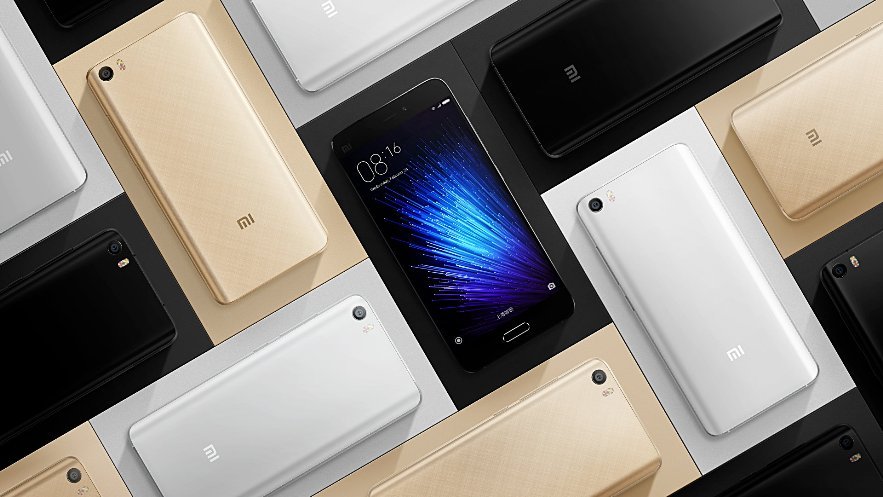