Have you ever wanted to have a premium luxury phone but your wallet doesn’t allow it? Guess what, an upcoming Indian brand, called Brandsdaddy, is bringing premium Android phones at affordable prices. Such luxury phones cost quite a fortune but according to Brandsdaddy they are going to bring such phones within the reach of common people. They are going to launch two phones to the market, BD Magic and BD Magic Plus. We are going to tell you about both the phones in detail.

The phone looks gorgeous with a premium design and leather back which makes it look as good as any other luxury devices available. The phone is built on aviation Aluminium alloy frame which makes it strong and tough as well as very lightweight. It weighs only 158.6 grams which is remarkably light for a phone with a metallic body and leather back. It has a 4.7 inch 720p HD IPS display which is based on one glass solution (OGS) which helps in reducing the thickness. 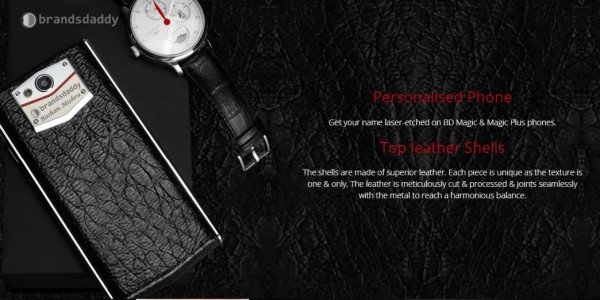 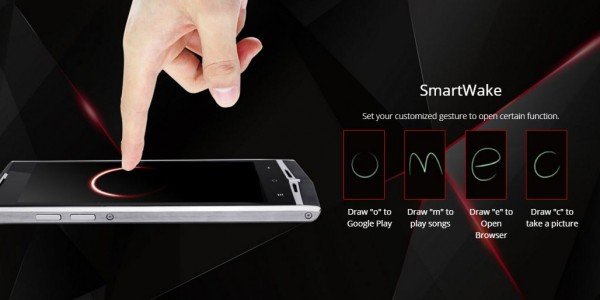 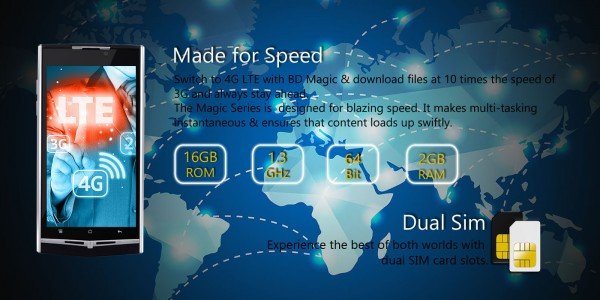 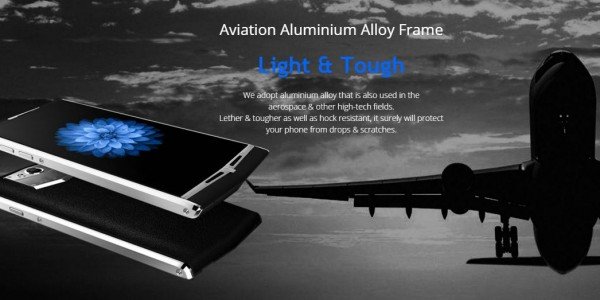 After the looks of the device now let’s come to what it packs inside its beautiful body. The phone has a quad-core Mediatek  processor MTK6735, clocked at 1.3GHz. It has Mali-T720 GPU and packs a 2GB RAM. It runs Android 5.1 Lollipop with a custom skin of its own. On storage aspect, it has 16GB of internal memory which can be expanded upto 32GB externally. As far as the connectivity is concerned, it supports 4G, Bluetooth 4.0, WiFi and GPS. On the camera front it has 13 MP primary camera coupled with 5 MP front one. To power all this there is a 3500 mAh battery which promises to last for 2-3 days on standby.

Magic Plus is the bigger cousin of BD Magic. This too has most of the features similar to Magic. But it packs a bigger 5 inch IPS G+G display which also is a 720p HD display. The internals of the phone are mostly the same except it uses ARM Cortex 64 bit technology processor which makes it faster. 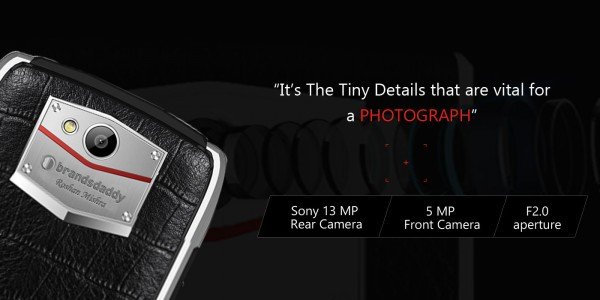 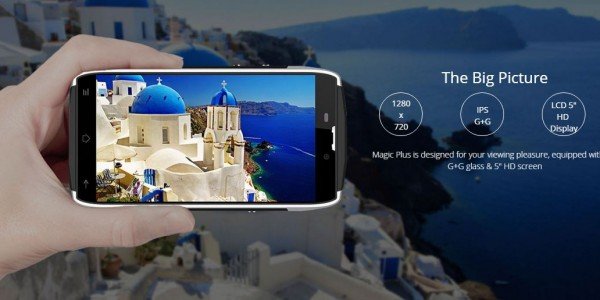 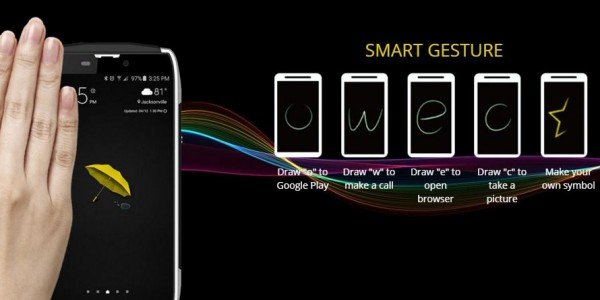 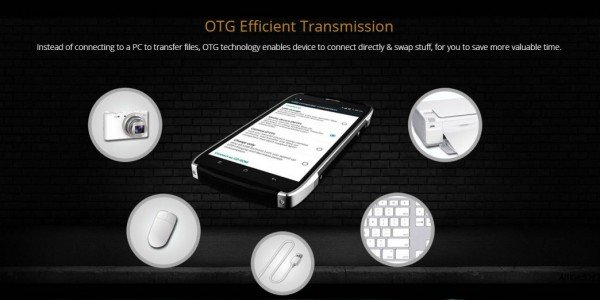 The processor, RAM, ROM are exactly the same as BD Magic. It has a 13 MP Sony camera with f2.0 aperture which promises to create detailed shots. It gets the same 3500 mAh battery which will come in handy considering the 5 inch display. It also allows you to use gestures to do several things and so does Magic. It supports OTG so you can it to PC, laptops and other devices. It has all the features of BD Magic which are mentioned above. 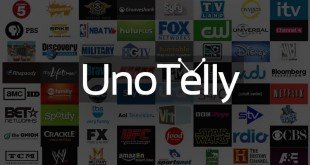 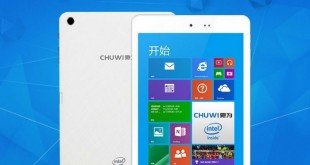 © Copyright to "AndroidCaptain.com" 2020, All Rights Reserved