Google is all set to give a make-over to its app market, Play Store. Yes, you heard it right, Google Play Store is getting redesigned. Google UI engineer Kirill Grouchnikov has given a preview of the upcoming user interface design of Play Store.

Apart from the change in visuals, there will also be significant change in the structure of the app market. Currently, the store puts Apps and Games on the same page as Movies, Music and Books under six different sections. But with the new design there will be two primary tabs, one  for apps and games and the other one for the entertainment content. In each tab there will be sub headings like Top Charts, Categories, new releases and Updates, Popular Titles, and more.

That is all we know about this new update for now. Grouchnikov hasn’t given a specific time of the release of the update but said that this will be here soon. 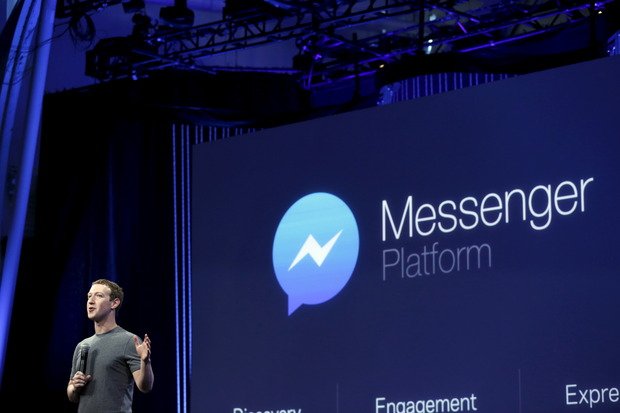 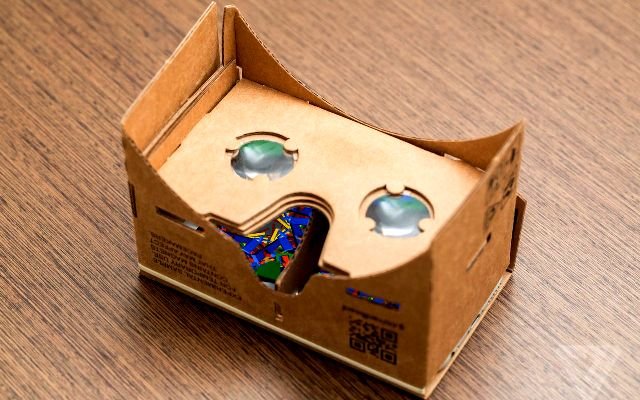 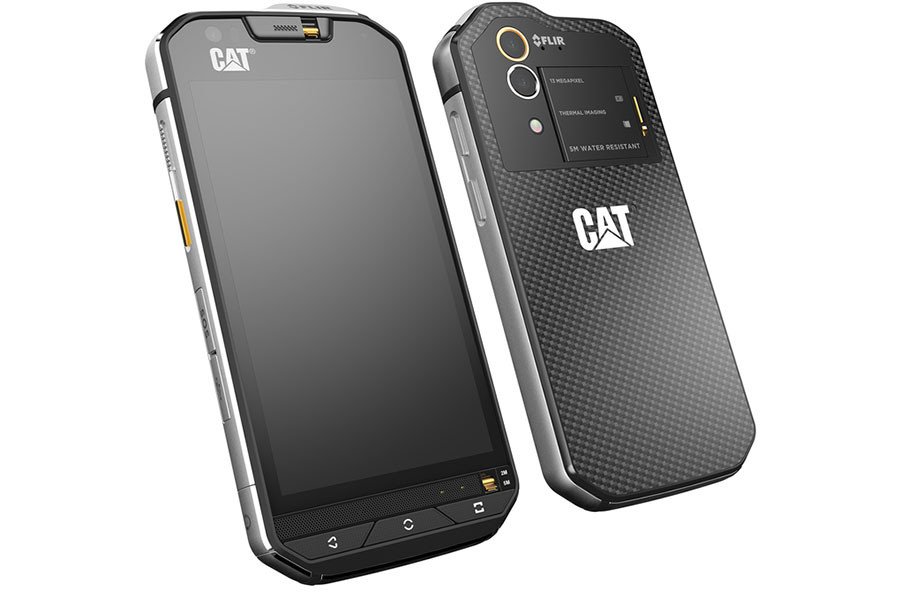