As reported by Patently Apple, last week the U.S. Patent Office awarded Google with rights to an in-watch system which uses an optical sensor to trace motions gestures made with a wearer’s arm, wrist or fingers.

According to the patent, gestures are registered based on which wrist the watch is on. Google’s motion sensors would allow physical actions like making a fist or raising certain fingers to launch designated apps, or even activate Google Assistant. Think of it like a more advanced version of Apple’s raise-to-wake feature. 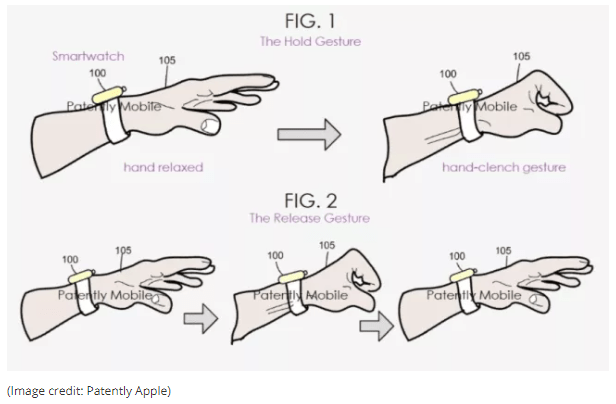 As for how the motion gestures would work for Google Pixel Watch, the patent proposes an “optical sensor embedded into a watch chassis of a future smartwatch, with an algorithm to sense gestures from movements of the user’s fingers, wrist, and/or arm on the arm that is wearing the watch.”

Although there’s no actual Pixel Watch in existence, Apple’s next-generation smartwatch could be put on notice if the patent is anything to go by. 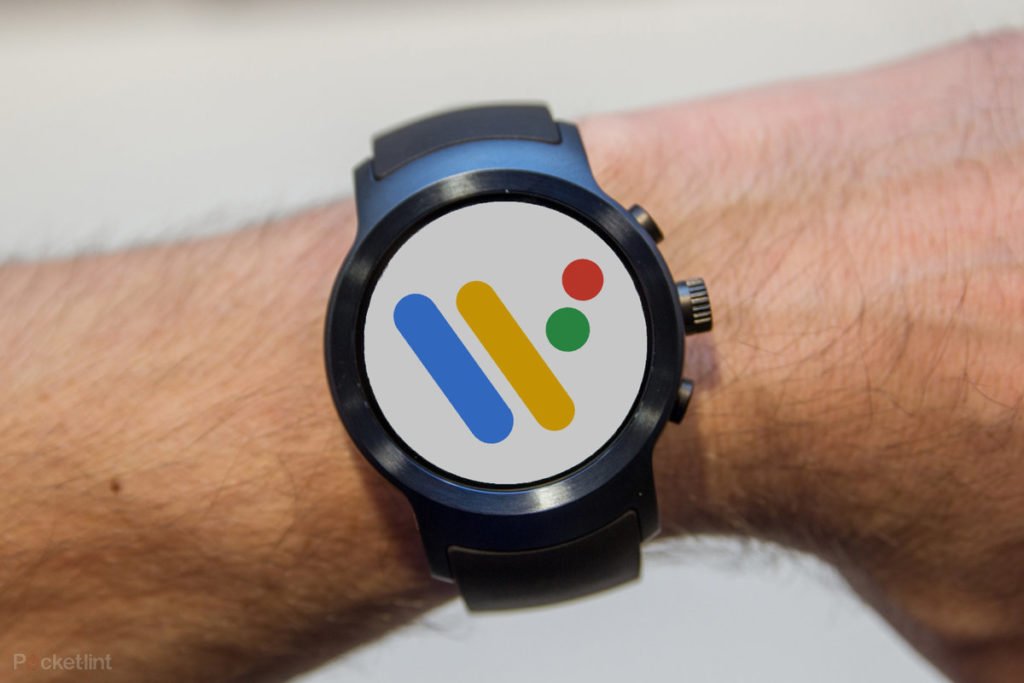 While the Cupertino company is rumored to be working on hand gesture functionality of its own, the Apple Watch 6’s focal points are improved mental health tools, sleep tracking and improved battery life. Even if Apple is keeping its own motion gesture advances active, Google could get it to market first.

We’ve been waiting for Google to make its own smartwatch for years, despite the fact that Wear OS watches built on the company’s software platform have largely failed to impress. But Pixel users could argue they deserve a dedicated wearable that slickly integrates with Android phone features, from smart health tracking to clever Google Assistant compatibility.

It’s unknown whether a Google Pixel Watch will launch alongside the Pixel 5. But based on all the recent leaks concerning the company’s next flagship phone, we should start to see more conversation around a companion wearable if it’s coming soon.