Xiaomi Mi Band 5 is the Xiaomi band that has already appeared in leaks. We also know that the Mi Band 4C will soon appear, which will be a rebranded wearable already released by Redmi. We’ve got confirmation of this second gadget, which you can see in the screenshot below. It was noticed on the website of one of the Indonesian operators. It has the code designation HMSH01GE, and therefore the same as its sub-brand band.

Let’s return to Xiaomi Mi Band 5. The new Chinese band has been spotted on the NCC website under the name XMSH10HM. The previous two generations had the codenames XMSH07HM and XMSH5HM. That is why it allows us to assume that we are dealing with the latest version of this wearable. The office itself reveals little to us. However, the certification process allows us to assume that the launch must be nearby.

We guess that the official premiere of the Xiaomi Mi Band 5 and 4C wristbands is not far. Recently, Huami confirmed that such equipment will be shown later this year. However, we do not know the approximate dates of the debut yet. It is also possible that both devices will be marketed independently. They don’t have to debut at the same time.

Recall that Redmi band uses a square OLED color screen. It is 1.08-inch and offers 72 dial options. The wristband is available in four colors: black, blue, red, and brown. Generally, the design of this smart band resembles that of Huawei / Honor Bands and the recently launched Realme Band. The band comes with a USB-A port and support 14-day battery life. 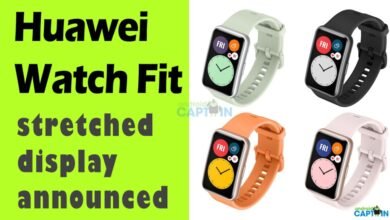 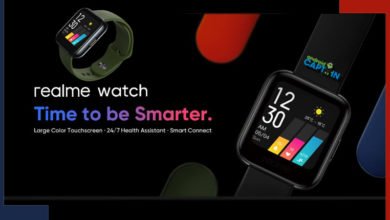 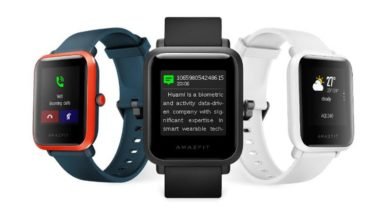 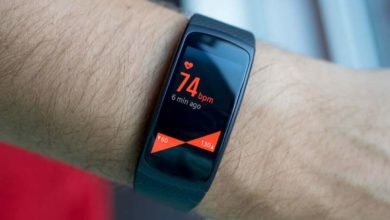